The Augusta Players is excited to announce our 77th Season in person at The Imperial Theatre starting in September 2021! Young Frankenstein, Elf, Something Rotten and Cinderella!

Celebrating 77 spectacular seasons, the Augusta Players is one of the largest theatre companies in the area exclusively committed to producing big Broadway style musicals!

We offer you an invitation to indulge your eyes, ears and soul!

Get Your 77th Season Subscription Here! 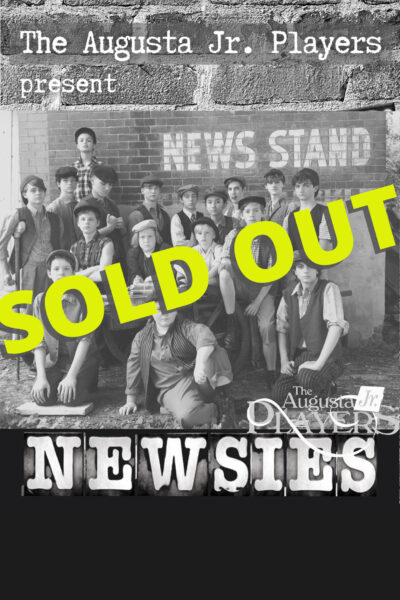 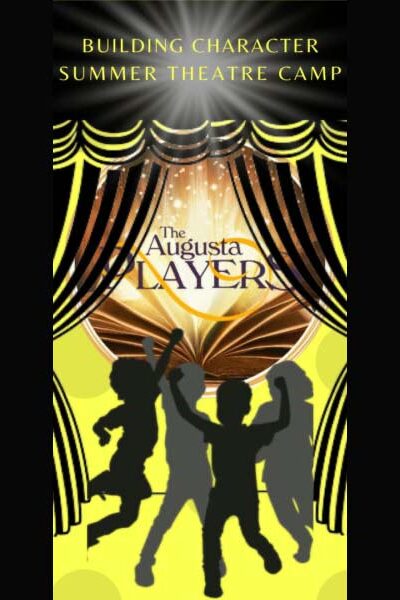 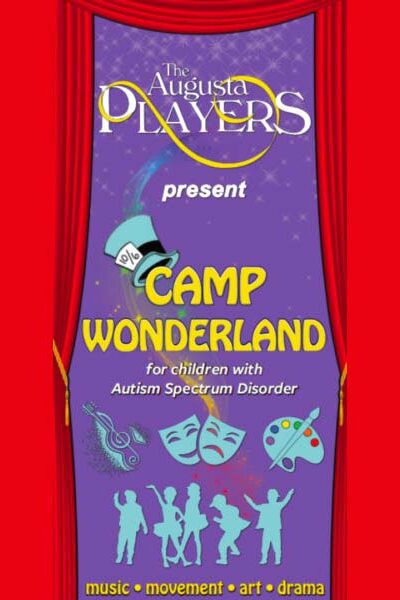 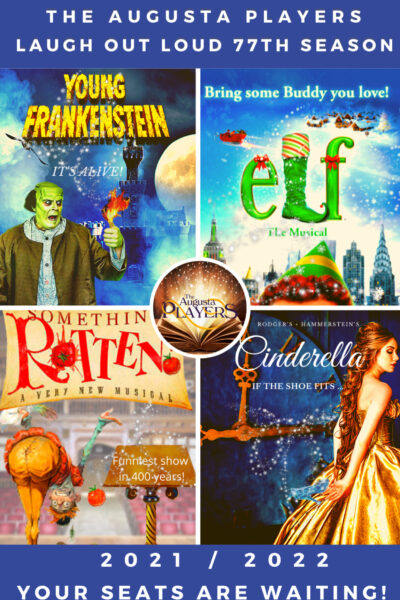 Our mission is to contribute to the social capital of the community by developing the skills, community spirit, education and artistic sensibilities of those who participate. As we begin our 76th consecutive season, central to our focus is to continue to create an environment that attracts, excites, educates and impacts diverse new participants and audience members from throughout the Southeast.

The Augusta Players has been serving the City of Augusta and surrounding counties since 1945. We are an award-winning, non-profit 501(c)(3) cultural organization dedicated to presenting the highest quality educational and theatrical programming. Through programming for children, youth on the autism spectrum, main-stage productions and community outreach, and in cooperation with our partners, we exist to enrich the lives of our populace and guests of the city we call home.